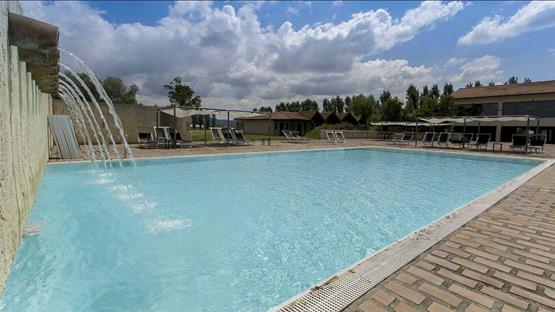 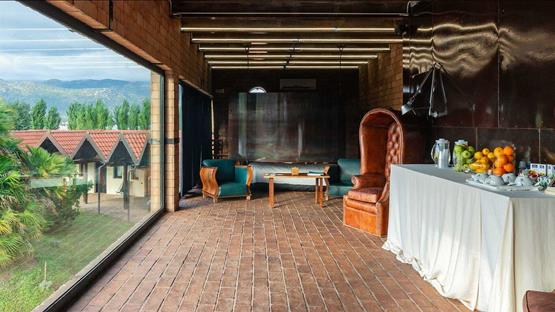 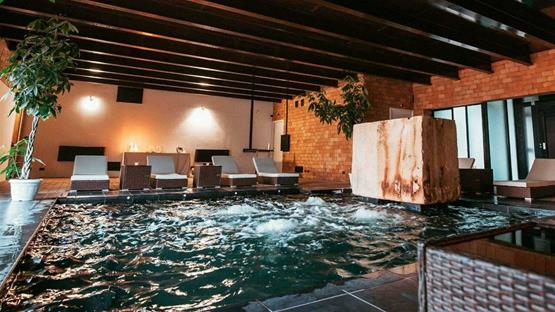 Its origins are connected to the Via Appia’s history, the “Regina Viarum” built in 312 BC by the censor Appius Claudius to ensure quick and direct communication between Rome and Capua. Founded as a forum ( in ancient Rome: a public place where meetings were held and important public issues discussed) in time, due to the introduction and enforcement of the latifundium which damaged smallholders, and thanks to its strategic position, only two days travel from Rome, it became a very important Mansio (a way station with the possibility of accomodation and services to travellers). In the past, Foro Appio was both spectator and participant to the passage of great figures of history. The poet Horatio mentions Foro Appio in his V Satire describing the feeling of unity and friendship one felt when wayfarers travelling through the Pontina lowland, at the time still a marshland, stopped there to rest.

The Sacred Scriptures give us an account of the meeting between Saint Paul and the Christian community which occurred precisely at Foro Appio (Act Ap.XXXVIII). The enchantment of Foro Appio was subsequently felt by Valadier, skilled architect to Pope Braschi (Pio the 6th), who expands the original building and transforms it into a magnificent dwelling composed of three floors featuring eaves, mouldings and string courses of exquisite workmanship. Centuries of history, dramatic events and temporary revivals have accompanied Foro Appio to these days, giving us a modern chapter of ancient history.
Foro Appio Mansio Hotel is a delightfull 4 stars Hotel recently opened, unique in its style, that join the old charme with the modern facilities.
The rooms and the interiors show original architectural elements and ancient furnishings that join the modern design.
The 37 rooms, Suite and Junior Suite, are equipped with Jacuzzi or shower, international tv programs, telephone, minibar, internet wi fi line free.
Hotel facilities include restaurant, with typical food for banquet , ceremonies and private parties, bar, meeting rooms with all modern facilities.
Customers have the possibility to use the swimming pool and the Relax Center, or relax with a walk in the garden or canoeing along the Cavata river who is just close the Hotel.
Its geographical position between mountains and sea make it a strategic point for visiting the most important places of Pontina’s country like Sabaudia, San Felice Circeo, Ponza, Ventotene, Norma, Sermoneta, Ninfa’s Botanic Gardens or Piana delle Orme Museums.
It is easily attainable from the nearest railways stations of Sezze (4 km) and Latina (8 km). It is 40 km from Frosinone A1 motorway exit and 80 km from Rome north. Other important facilities are Taxi and Elitaxi service and turistic flights on Pontina’s plain and Islands.