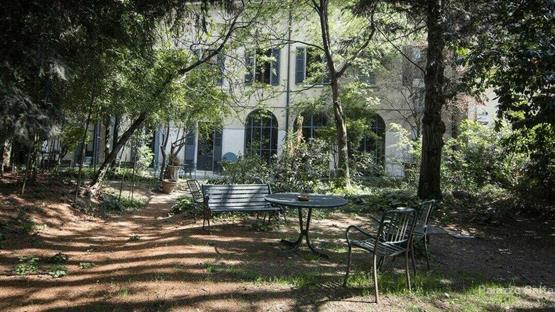 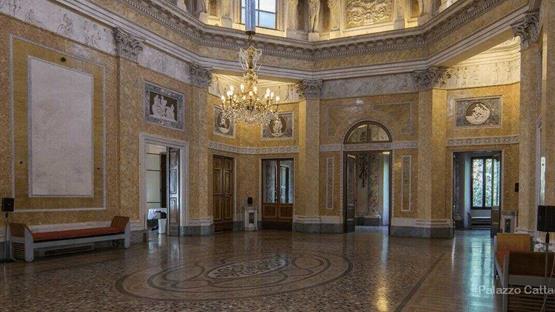 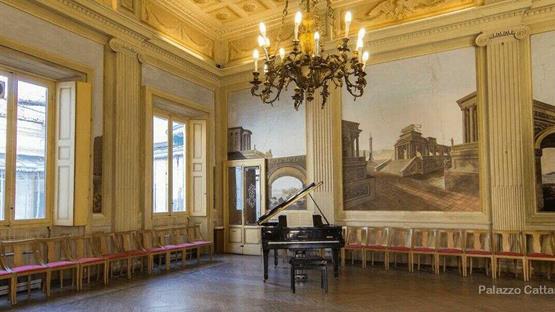 Thanks to its refined and elegant, its frescoed rooms, an indoor garden exclusive for its customers, the cultural richness that distinguish among the stately homes of Lombardia, Palace Cattaneo Ala Ponzone itself as the ideal location.

Illuminated and accomplished example of neoclassical interior , Palazzo Cattaneo is the result of the transformation desired by the Marquis Antonio Cattaneo, of the original building, formed by the ancestor Francesco welding together two properties, of which the most important acquired by Ariberti between the street Oscasali and the district Sforzosa, today via Milazzo .
Of the latter wing, occupied mainly by the grand stables, after 1967 remains only the facade. It too was the work of Faustino Rodi, the architect of the most up to date and able between the eighteenth and nineteenth centuries, formed in the Academy of Parma and keen observer of the works of Simone Cantoni, who is ‘ the great Swiss architect, active in Genoa and Milan, through whom, Rodi was in contact with the current and the most advanced examples from France of the time.