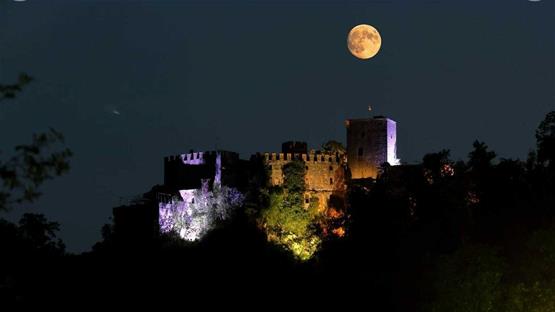 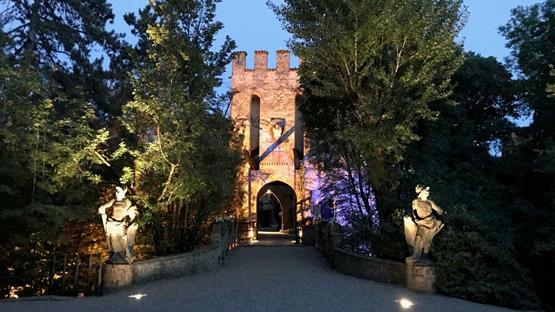 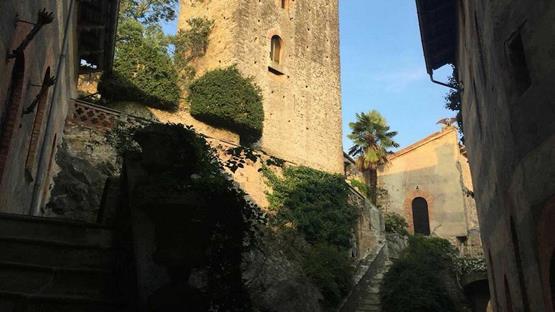 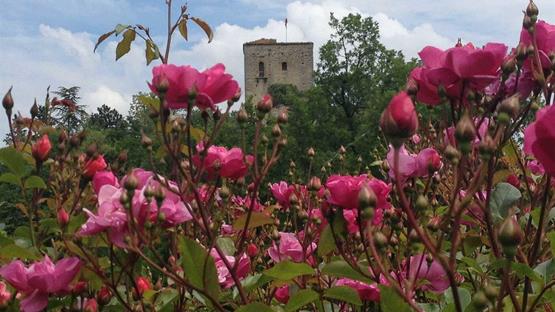 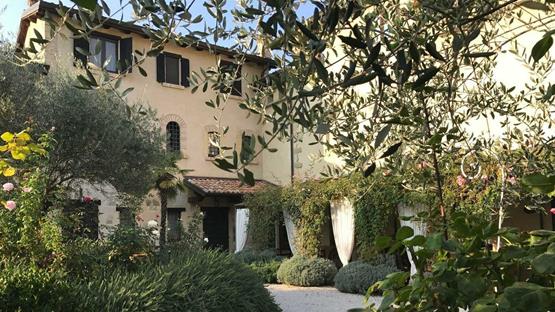 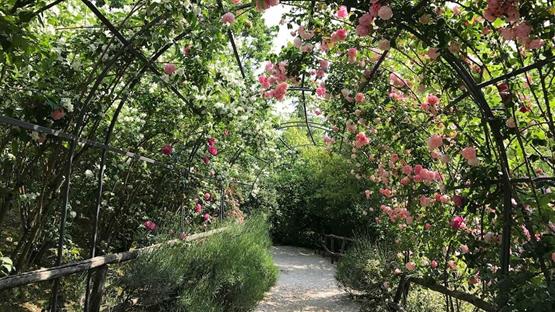 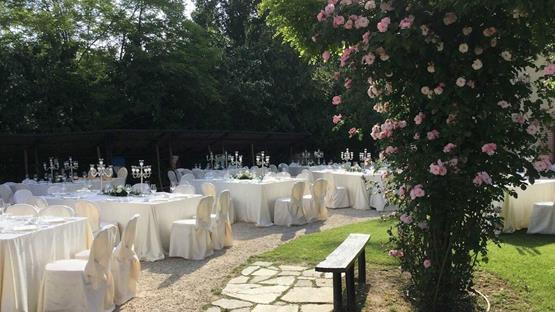 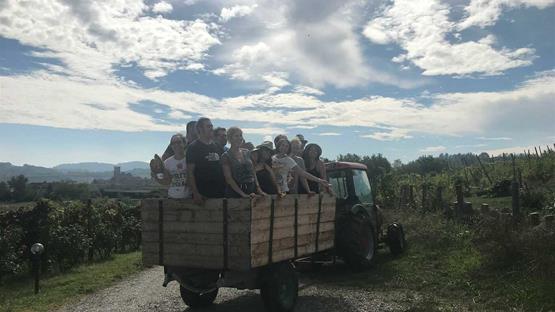 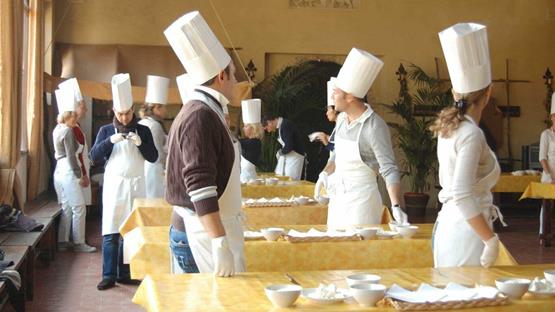 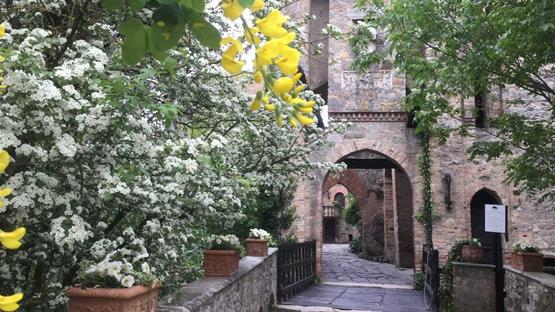 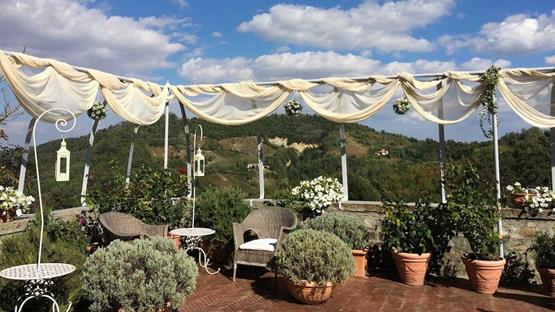 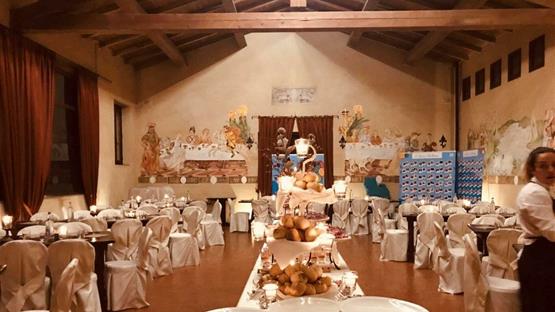 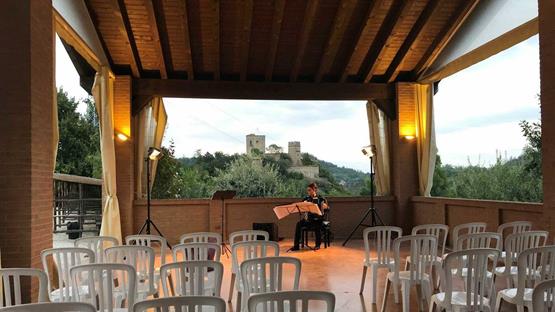 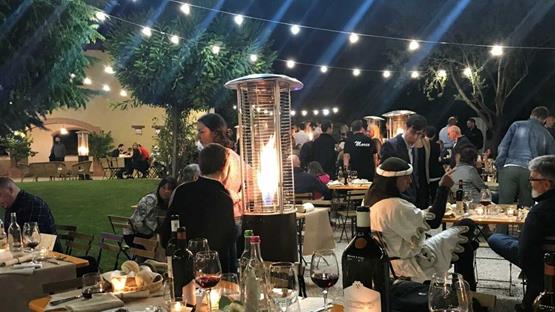 Suspended over a wild region like an eagle's nest, Gropparello Castle (8th-13th century), surprises visitors with the turreted grouping of the monumental complex, which during the visit presents a succession of scenically different panoramic views: a jewel nestled among the rocks of a ravine, surrounded by a mysterious park that will inspire you to dream.
With an irregular ground plan due to the roughness of the terrain, the Castle represents an example of the art of medieval fortification, positioned to defend the access route to the valley; it stands on a large ophiolitic area with a gorge that goes down to the Vezzeno stream, which makes the castle unassailable. It is surrounded by a 15-hectare park, in which the magnificent Gole del Vezzeno (Vezzeno Gorges) are located, which can be crossed through paths with a prehistoric landscape, with a Celtic altar standing on the highest rock. On the south-facing coast, the paths of the Museo della Rosa Nascente wind their way, with a labyrinth of hornbeam trees and 17 rose gardens made up of 1280 plants representing 120 varieties of roses.
In the Castle is also at disposal Taverna, a gourmet restaurant.

Proposed activities:
1- A Day at the Court: a historical role-playing game in costume, led by Masters which ends with a themed dinner. Lasts for 1 or 2 days, during which a whole series of events take place, involving the participants as protagonists
3 - The Party is served. We divide the tasks to organise a party; each team learns a part of the service: cocktails, cooking, service, entertainment. At the final dinner, everyone will put their acquired skills to the test and must give their best!
4- Corporate Olympics consisting of medieval games and challenges, interspersed with a lunch based on typical products
5- Treasure hunt in the castle woods, with medieval-themed entertainment
6- Action painting. Play with emotions, give it colour and code emotional impulses with gestures.
7- Cabaret sketch, where groups choose and interpret moments experienced in the company that have remained memorable
8 - Vendemmia d’Autore grape harvesting, with processing in a wine cellar for the production of fine wines and grape pressing
9- Cooking Game. Cooking competitions of different levels according to time availability and needs
10- Challenge in the Cocktail lounge. Bartending course, where participants learn the art of cocktails
11 - Escape the castle, where you are imprisoned in the castle and you have to escape by finding the logical solution
12 - Castle Thriller, a great intrigue for which the solution must be found.
13 - Medieval challenge. A series of medieval games played in teams to win the title of the King's Champion.
14 - Fantasy Experience. Team fights with lightsabers, learning the SiCuRe method

In addition:
guided tours of the castle, nature tours in the park, guided by experts in the field, such as the historian, botanist or astrologer for evening activities

The Castle is surrounded by a 20 hectare park, and in a part of it, quite close to the castle, there is the Msaseria with its farmhouses, inside which the service areas have been created.