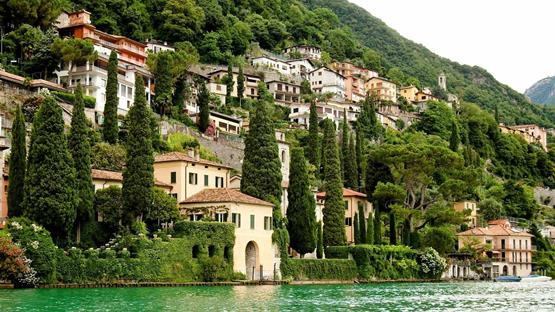 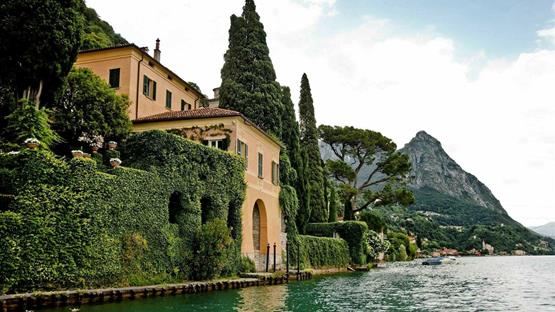 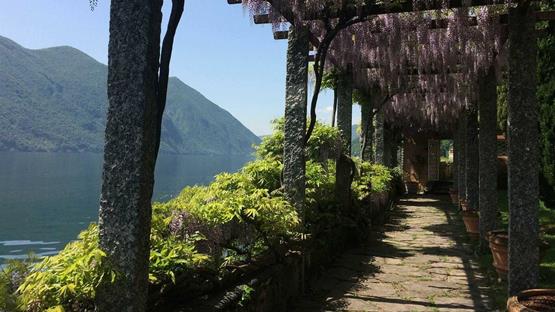 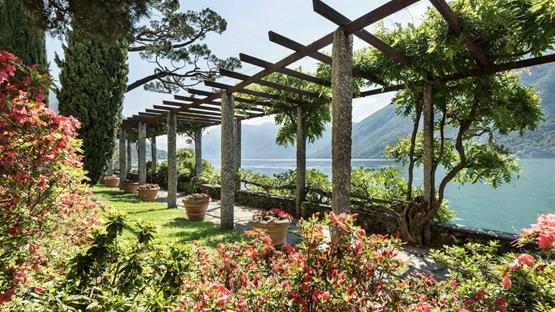 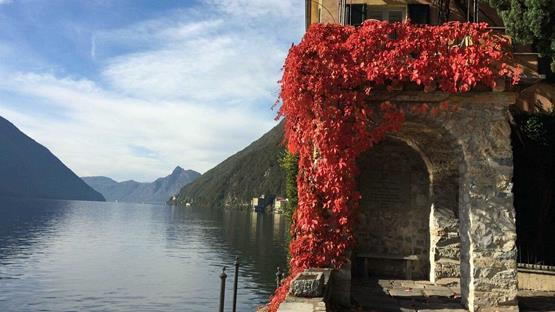 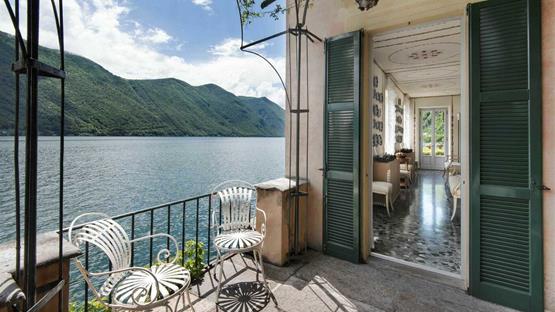 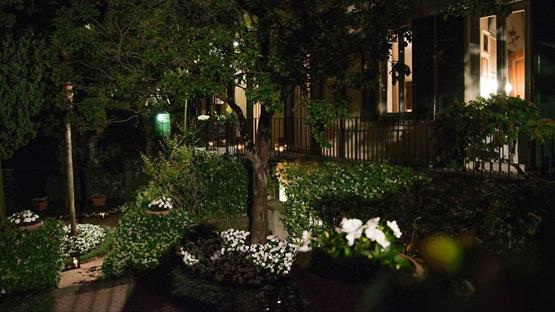 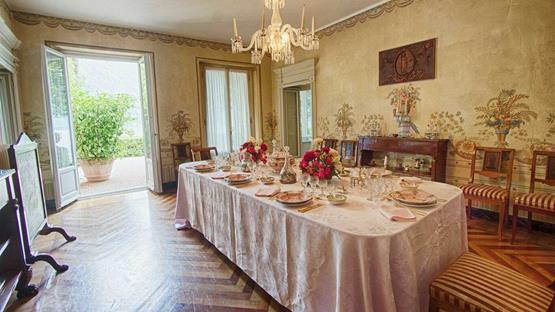 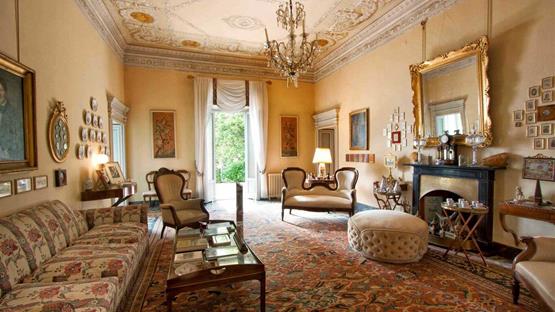 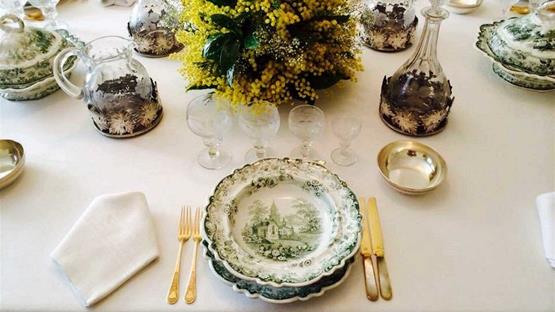 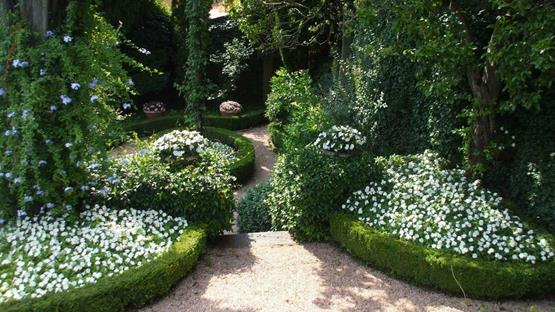 A secluded, intimate, 19th-century upper-middle-class residence. The exquisite and still-intact furniture, paintings and objets d’art evoke the atmosphere of the renowned novel by Antonio Fogazzaro, who so loved this villa facing out over an untouched corner of Lake Lugano.
Donated to FAI by Giuseppe Roi in 2009

There are places that appear frozen in time, impermeable to the passing of the centuries and the transformations of the area where they are located. One such place is Oria, a little village on the Comascan shore of Lake Lugano, where the pace appears to have remained unchanged since the 19th century, when Antonio Fogazzaro spent most of his life here. The novelist stayed for long periods in the villa that today bears his name, which provided both the inspiration and the setting for Little World of the Past, his most famous novel, which was published in 1896. The same intimate, homely ambience that provides the backdrop to the vicissitudes of Franco and Luisa Maironi has come down to us today thanks to Marquis Giuseppe Roi, the author’s great-grandson, who in the mid-20th century tastefully overhauled each room before leaving the house to FAI so that on his death it would not lose its character. And this is why the literary atmosphere can still be felt throughout the villa, from the study with the writer's personal mementos, to the library, the lounge, the dining room and the frescoed gallery, all the way to the private harbour, where in the book the tragic death of little Ombretta takes place. Everything is made all the more attractive by the stunning roof garden that affords panoramic views of a part of the lake that has remained mostly a wilderness, infused with the intense aroma of the olea fragrans that “spoke of the power of gentle things”. Practically unchanged since Fogazzaro's day, the villa is a delightful trip into a little bourgeois world of the late 19th century, set in an isolated outpost of Lombardy so beloved of one of the leading lights of Italian literature.
Perfect for excluisive small dinner or buffet aperitiv in the garden. Small meeting with theatre set up are possible in the main room.